The Nude Party?
Formed in a North Carolina dormitory in 2012, The Nude Party celebrates the clanging rock of the ’60s while blending modern elements that have made them beloved by fans of all ages.

The Mammoths
The Mammoths, from garage rock to sophisticated blues-funk, and constant experimentation has allowed each member of the group to always stay true to their roots.

Pearl Charles
Think of Pearl Charles as a stoner Lana Del Rey or a Jenny Lewis with grit. Pearl Charles got her start as a musician at age 18 in a country duo called the Driftwood Singers with Christian Lee Hutson. She then went on to join a garage rock band called the Blank Tapes as a drummer. Charles began a solo project in 2012 and released her first solo record, a 2015 self-titled EP on Burger Records. 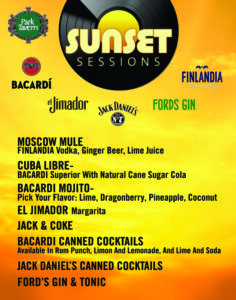 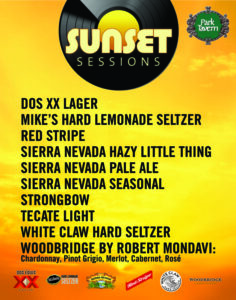