Paul Smith founded Park Tavern in Atlanta in 1999 in the heart of the city’s famed Piedmont Park. For almost two decades, he has been a restaurant entrepreneur, opening the first and oldest brewpub in Atlanta in 1996.

In 1999 he changed the concept of the restaurant and renamed it Park Tavern. He has since dedicated himself to the successful operation of Park Tavern for the past 22 years, remodeling and adding to the facility. He continues to update it with cutting-edge improvements in food and design. 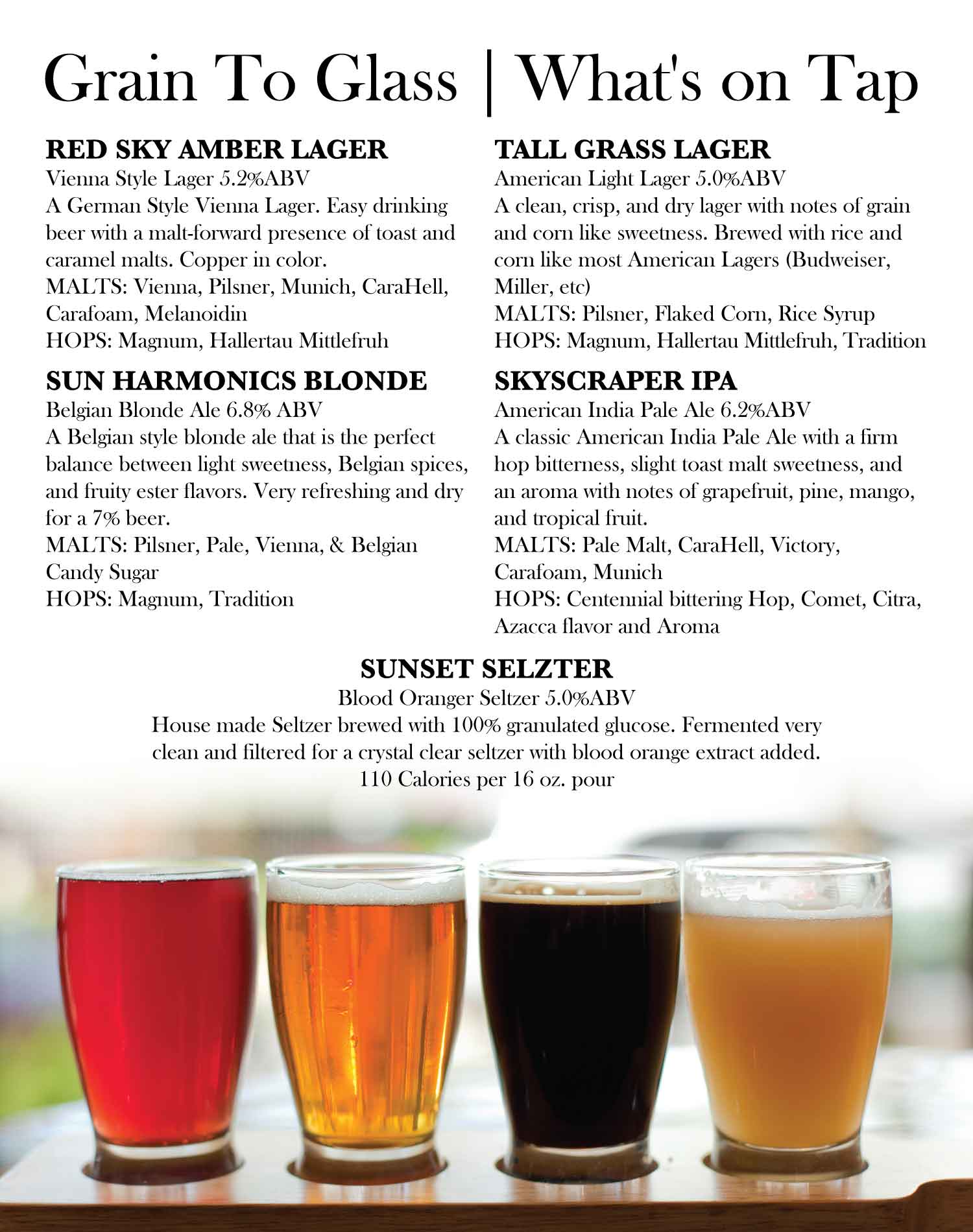 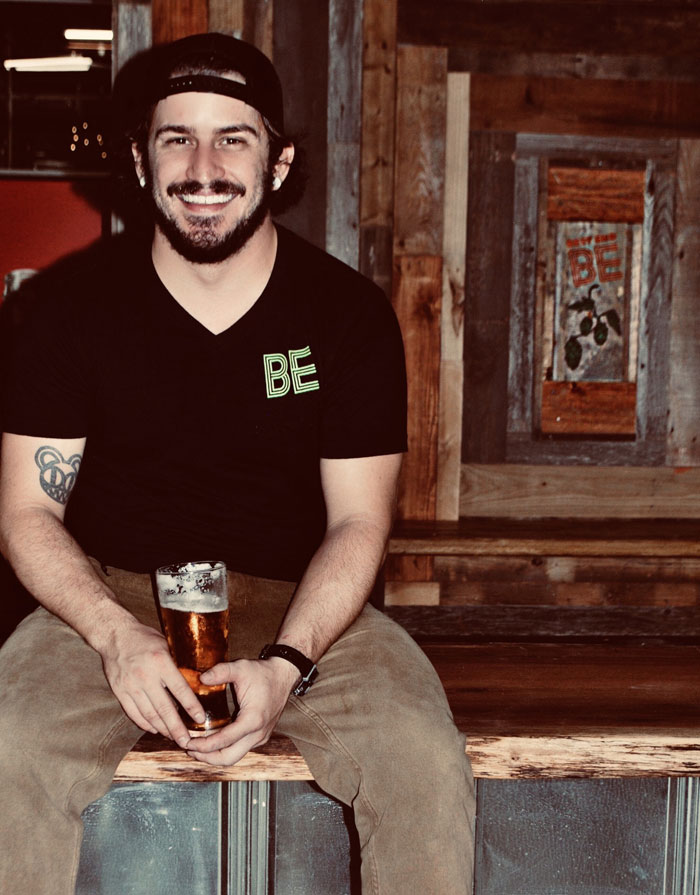 Tim Schiavone - Park Tavern Brewmaster
Tim (or Timmy) Schiavone started working in restaurants as a server and cook where he eventually discovered his love of craft beer. Tim started homebrewing back in 2008 and began working throughout Atlanta, Georgia's booming craft beer industry. For over the past 13years, Tim has been seen brewing and serving at many well-known establishments through Georgia including Max Lagers Wood-Fried Grill and Brewery, Wrecking Bar Brewpub, Twain's Brewpub and Billiards, the Porter Beer Bar, and Brick store Pub to name a few. He currently is the Head Brewer at Dry County Brewing Company in Kennesaw, Georgia.

Tim brings a well-rounded brewing experience with him wherever he goes. Specializing in clean lager brewing, hoppy American IPAs, and soured beer, Tim is excited to bring his knowledge to the taps at Park Tavern. Also, look out for his delicious seltzers too!

Away from brewing, his other interests include playing music, going to concerts, family, cooking, dogs, and the Atlanta Falcons. 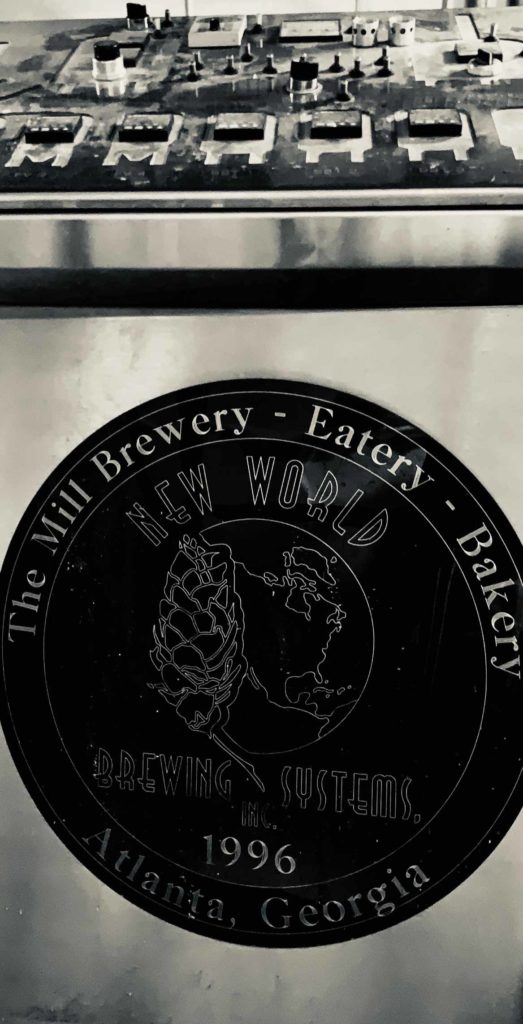 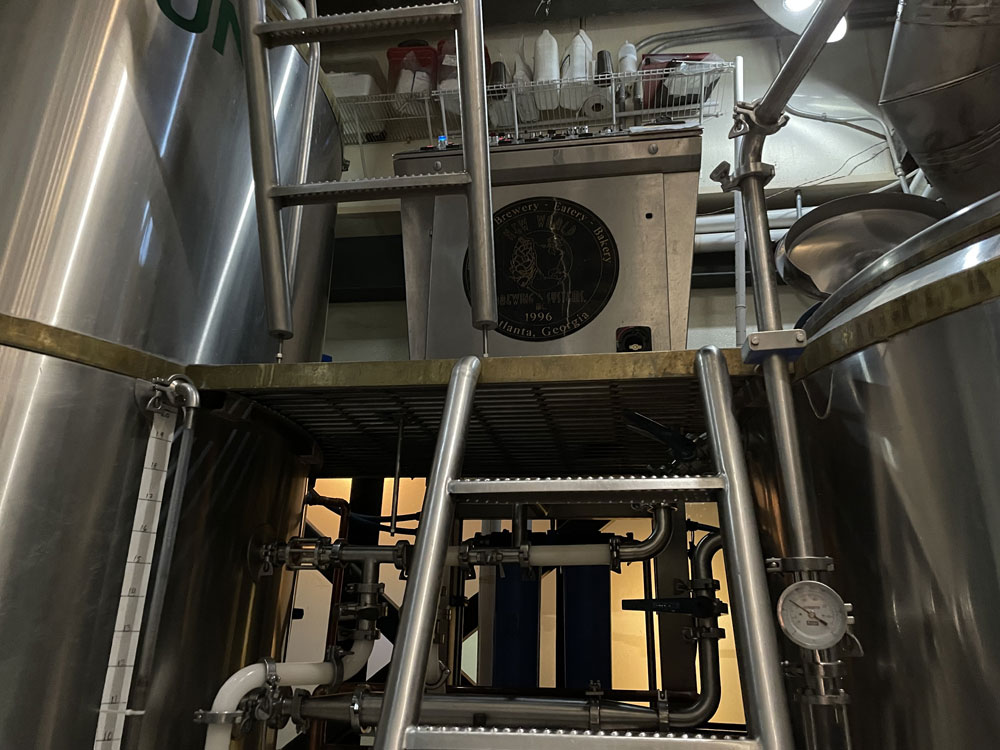 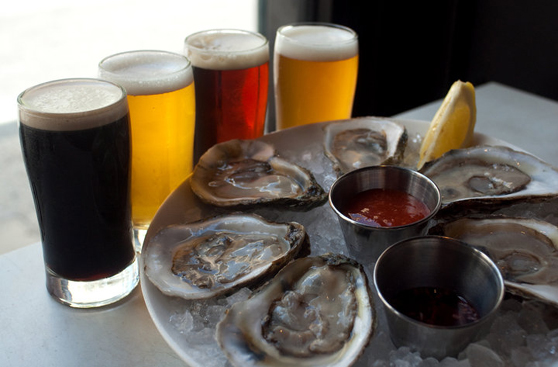 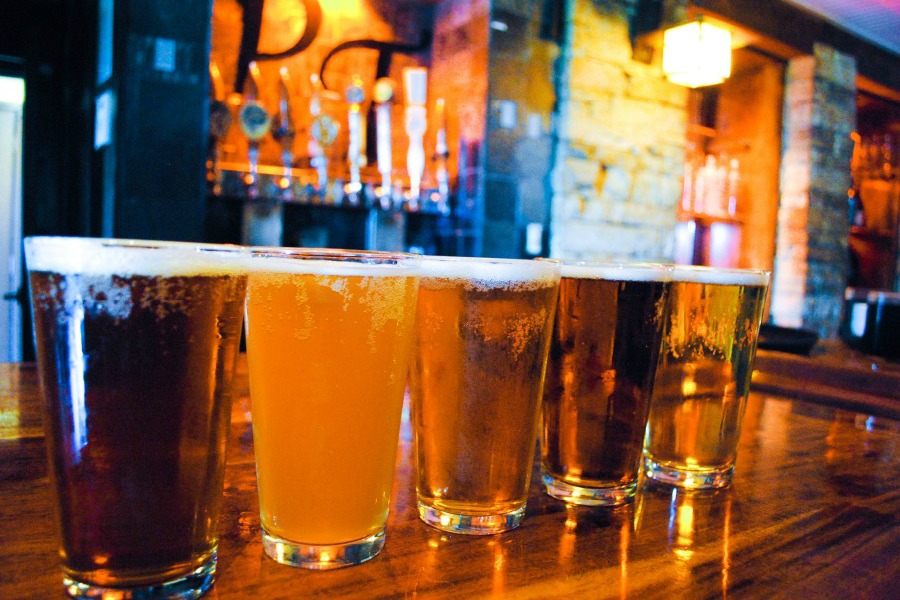 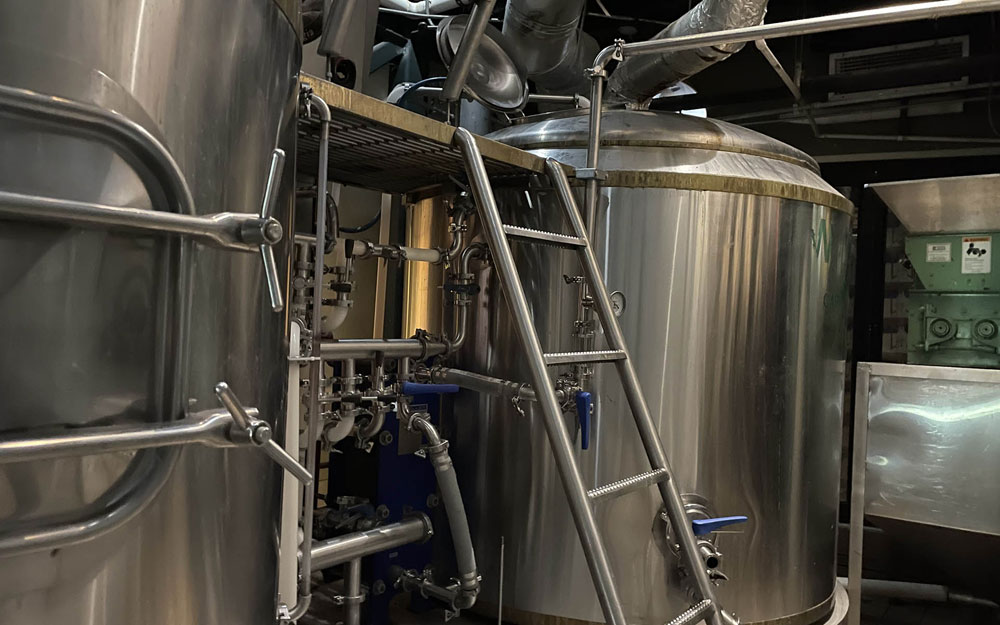 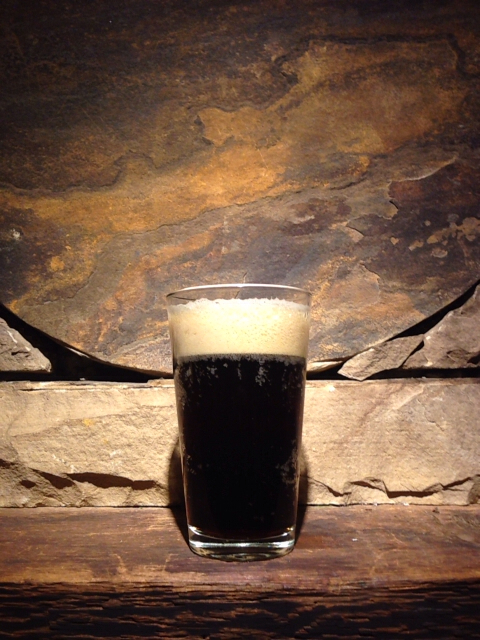 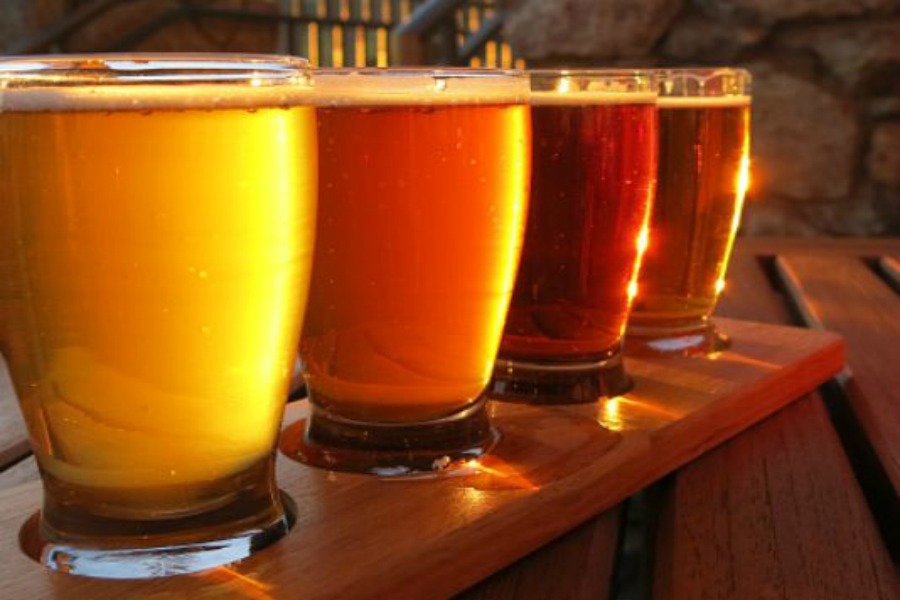 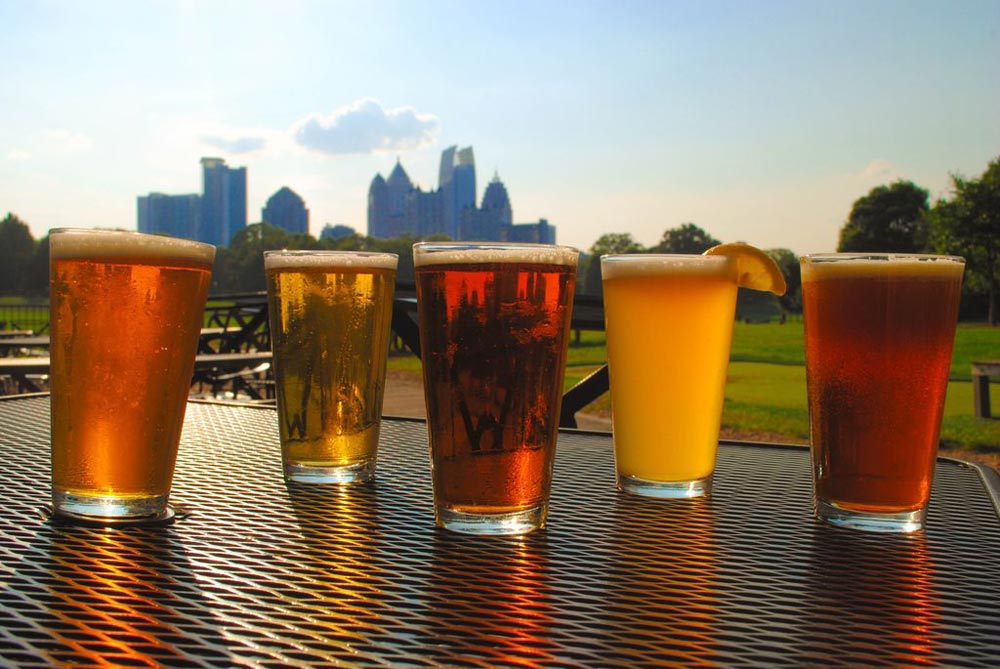